Dimitry Sayenko, MD, PhD, graduated in 1996 from the Russian State Medical University with an MD degree. From 1996 to 2006 he was a researcher at the Institute for Biomedical Problems – the leading Russian research institute specializing in biomedical aspects of manned spaceflight. There he worked with a team of collaborators from NASA, as well as European, Japanese, and Canadian space agencies. In October 2005, he earned a PhD in aerospace medicine, with a thesis on the effect of microgravity on postural control in cosmonauts and astronauts. Sayenko completed his postdoctoral training at the National Rehabilitation Center in Japan (2006-2008), as well as at the Toronto Rehabilitation Institute in Canada (2008-2012). From 2012 to 2014, Sayenko held a faculty appointment at the University of Louisville, and he worked as a research assistant professor in the Frazier Rehab Institute, where he investigated the mechanisms of neuromodulation induced by epidural spinal stimulation. From 2014 to 2018, Sayenko performed research at the University of California-Los Angeles, where he utilized spinal stimulation after spinal cord injury to recover sensorimotor function in the upper and lower limbs, as well as to regain postural control during sitting and standing.

Sayenko’s current research focuses on the mechanisms and effects of spinal neuromodulation in the sensorimotor recovery after neurological disorders and injuries, including stroke and spinal cord injury. In his spare time, he enjoys spending time with his family, and cooking any kind of food and sharing it with friends. He also enjoys gardening, hiking and swimming.

Gerome is a postdoctoral fellow in the Neuromodulation and Recovery Lab, he completed a joint (co-tutelle) PhD program in exercise science and cognitive neuroscience at the University of Toronto and Aix-Marseille University. Previously, his research has focused on the neural correlates of multisensory integration during the planning and control of goal-directed hand and eye movements. He joins the Neuromodulation and Recovery Lab with the aim of uncovering the neural mechanisms associated with the functional recovery of upper and lower limb movements after exposure to spinal cord stimulation. Gerome’s hobbies include, biking, basketball, calligraphy, and attempting to speak new languages while travelling.

Rachel graduated in 2013 with a BS in nutrition and community health from Ohio State University. After graduation, she moved to Texas for the warmer winters. She completed her Master of Public Health in 2015 from the UT Health Science Center at Houston. She has experience in coordinating research on the effects of SCI and disability on the psychological health of women and studies on weight loss in persons with disability. In her free time, she enjoys reading historical fiction and spending time with friends, family, and her dog, Belle. 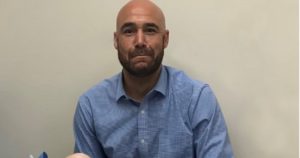 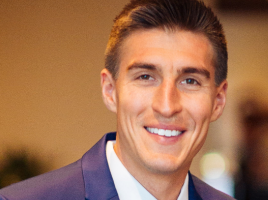 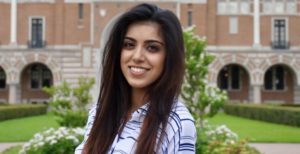 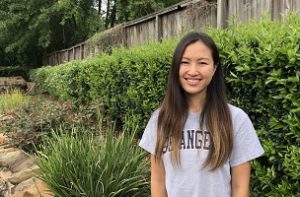